Whatsapp Services On These Handset Models Closed From November! 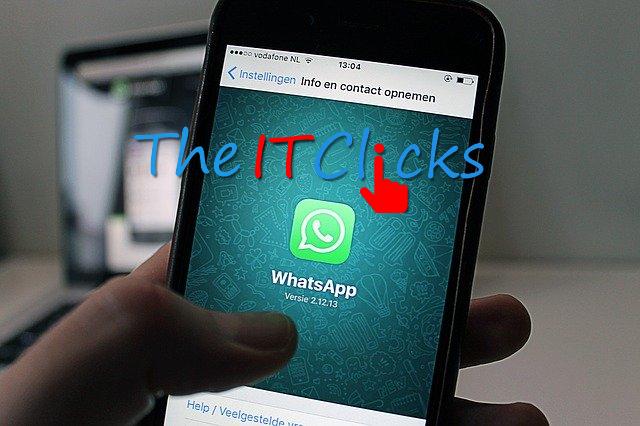 As always, WhatsApp has announced that it will discontinue its services to users of older phones this year as well. It has revealed that WhatsApp will not work on some older versions of phones from November 1, 2021. WhatsApp security updates on Android, Apple, and feature phones running Android 4.0.3, iOS 9, and 2.5.1 version OS, as well previous generation OSes, will not updated on these phones from November 1. WhatsApp has released a list of phone models in this regard. Take a look at the list of phone models released by WhatsApp and see if there is a phone you can use.

In addition to the iPhone SE (first generation), WhatsApp services on the iPhone 6S. iPhone 6S Plus models will be discontinued unless the OS is updated to iOS 10.

However, tech experts say that the iPhone SE, iPhone 6S, and iPhone 6S Plus models support the iOS 14 version OS. If the OS is still not updated on these models it is suggested to update to iOS 14 version immediately.

Cyber ​​experts suggest that if the OS allowed updating on any of the models listed above. you can upgrade and get WhatsApp services as usual.